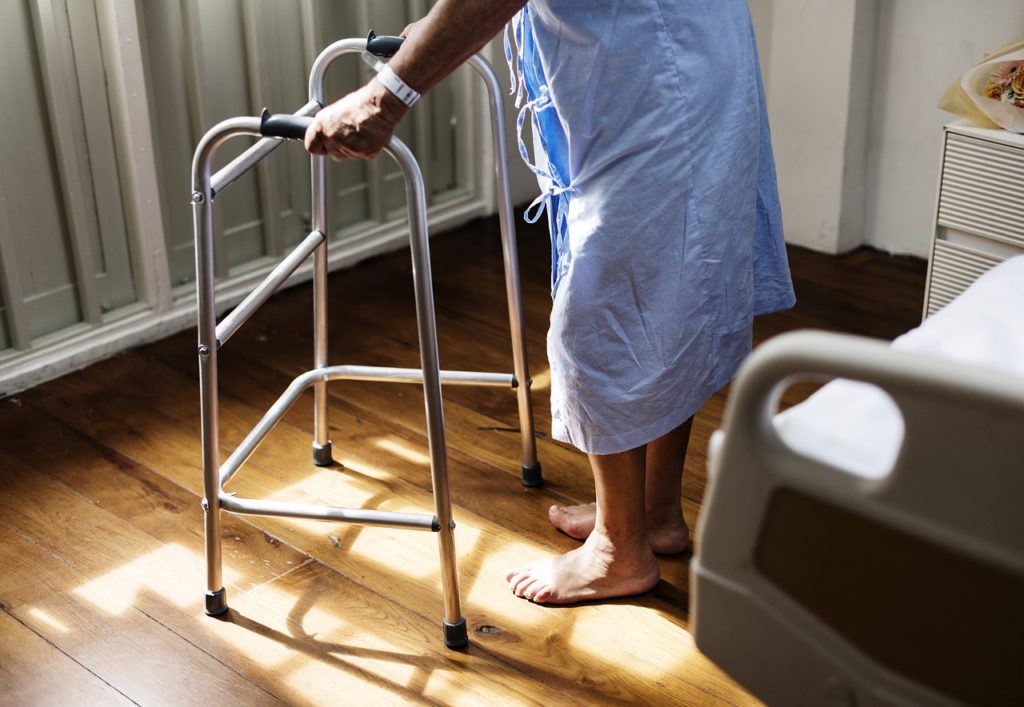 Seniors can be harmed by side effects from powerful sedatives, anti-psychotics or opioids, and reactions between incompatible drugs, a new study warns. The long and growing list of prescription drugs consumed by Canada’s elderly is actually making them more likely to end up in hospital, not less so, suggests a striking new study.

Rather than keeping senior citizens healthier, use of multiple medications increases their chances of ending up in the emergency department or being admitted to hospital, according to the analysis of Ontario health data.

The risk of having to visit a hospital climbs with each additional medication prescribed, the average being seven different drugs a year, the University of Toronto researchers concluded.

The study underscores in unique fashion mounting concern about “polypharmacy,” whose perils include side effects from powerful sedatives, anti-psychotics or opioids, and reactions between incompatible drugs.

Writing in the journal Health Services Research, the authors recommend increased monitoring of doctors’ prescribing habits and more awareness by patients of the issue.

“When about two-thirds of doctor visits … lead to a prescription, it really becomes a patient expectation,” said Sara Allin, a professor with U of T’s Institute of Health Policy, Management and Evaluation and the study’s lead author.

“More is not always better, but that seems to be the assumption behind a lot of what we do in health care.”

Experts not involved in the research say the issue is complex — it’s important not to under-treat patients with several ailments — but confirm that excessive prescribing is a serious problem.

A doctor and pharmacist have even recently launched deprescribing.org, a website that advises doctors, pharmacists and patients when and how they should cut down the number of medications a patient takes.

“We’re in the red warning belt. It’s become excessive,” said Dr. Cara Tannenbaum, a geriatrics professor at the University of Montreal and co-director of the Canadian Deprescriber Network.

“This is seriously concerning, if that large a proportion of hospitalizations is a result of drug side effects and interactions.”

Problems can arise because of lack of co-ordination between doctors and pharmacists, pressure from patients or a multi-medication “cascade” — additional drugs used to treat side effects of existing pills, said Dr. Roger Wong, a geriatrician at the University of British Columbia.

Tannenbaum cites a scenario she has seen often: an elderly woman who takes a diuretic — for hypertension — that gets her up at night to urinate, plus sleeping pills because she is sick of waking up, but which slow her reflexes.

The woman stumbles out of bed, rushes to the washroom and falls, breaking her hip.

The problem has grown as prescription drug use soars. Reports indicate that consumption of the most common pharmaceuticals nearly doubled in Organization for Economic Co-operation and Development countries in 2000-2011.

At the same time, another Canadian study published this year found in 2013 that four in 10 older people were prescribed at least one drug deemed inappropriate under specialist guidelines.

Allin and her U of T colleagues examined a sample of 6,100 Ontario residents 65 and older, comparing their 2005 claims to the provincial drug plan with hospital records. Then, they used various statistical tools to filter out the effect of the patients’ actual, underlying health problems.

The study concluded the more drugs they took, the more likely they were to end up in hospital, though it could only prove an association, not necessarily cause and effect. The chance of visiting the emergency department climbed three to four per cent with each extra medicine, and of being admitted to hospital by two to three percent.

Prescription drugs can obviously be vital to a person’s health, but physicians should always ask themselves whether an extra drug’s benefits will outweigh its risks and try to “clean up the mess” of multiple prescriptions when a patient is moving from one location to another, said the UBC’s Wong.

Doctors also need to manage the expectations of patients and family members who insist on drug treatment for each new problem, he said.

“There is no magic bullet, right? That is a really tough message to deliver,” said Wong.

“As health-care providers, we have to give hope to our patients. But I think that hope has to be realistic.”